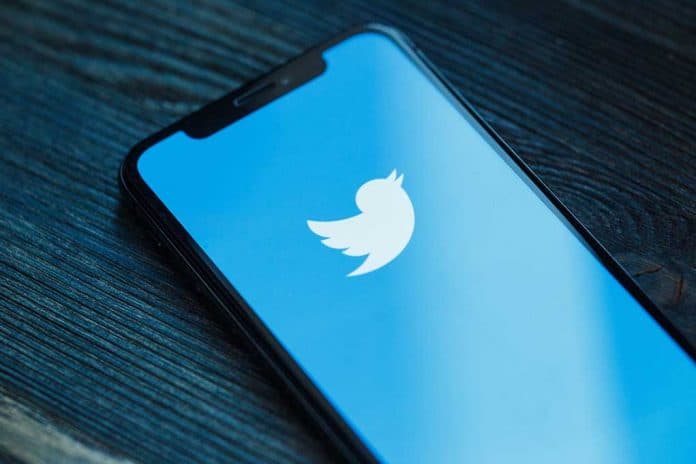 (TheDailyHorn.com) – Controversy continues to swirl around Big Tech companies who censor conservatives over opinions that reportedly differ from those of the companies.

On Saturday, Twitter suspended conservative Rep. Jim Banks’s (R-IN) Twitter account over an alleged violation of Twitter’s hate speech policy. The Indiana conservative referred to Department of Health and Human Services Assistant Secretary for Health Rachel Levine as a man. Levine became the first openly transgender person commissioned as a four-star officer in the US Public Health Service and self-identifies as a she.

BigTech censorship & suppression of free speech is out of control. @RepJimBanks is accountable to his voters only. Judiciary Comm must pass legislation to protect the rights of American people & reform BigTech unlimited immunity @RepJerryNadler @Jim_Jordan https://t.co/6G3cl9VIny

There is much debate about the role of Big Tech. Some argue it’s a modern-day public square and therefore can’t censor voices simply because it disagrees with them. No one has tested the theory in court, but that’s about to change. In August, former President Donald Trump sued Twitter, Facebook, and Google and invited others censured to join him in a class-action suit.