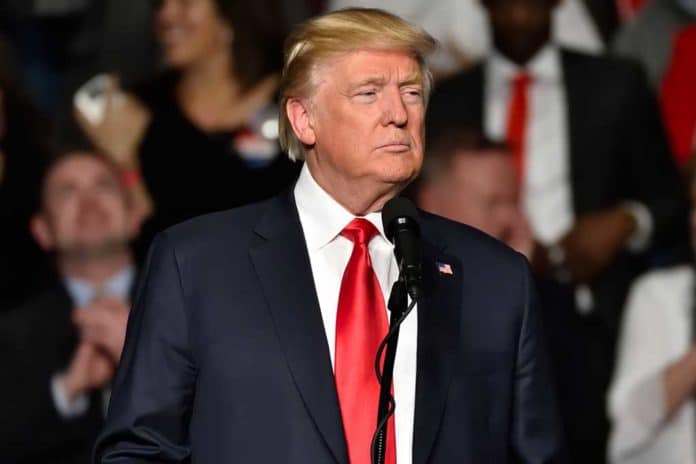 (TheDailyHorn.com) – There were always some people within the Republican party who failed to support former President Donald Trump. While it seems the large majority of the GOP still favors him as a leader, there are signs his strong grip on leadership of the party may be weakening in some circles.

As the midterm elections approach, the former president is endorsing various candidates around the country, but these endorsements have led to some infighting within the GOP. In an exclusive story, The Washington Post revealed that some Republicans in Washington held private meetings to discuss Trump’s hold on the party.

Reportedly, the divergence in priorities between Trump supporters and others in the party was a central topic as the midterm elections approach. While the former commander-in-chief focuses on backing loyalists who will support him, other Republicans invest in choosing candidates with the highest chances of winning. Trump’s focus on fighting the last election is also an issue.

In these closed meetings, Republicans discussed their goal to coax votes from right-leaning independents who are moving away from the former president. Of course, if they oppose Trump publicly, and he succeeds at the polls, there is a high potential for backlash. Not only would the former president surely have something to say, but Trump-supporting voters could hurt them in the polls.