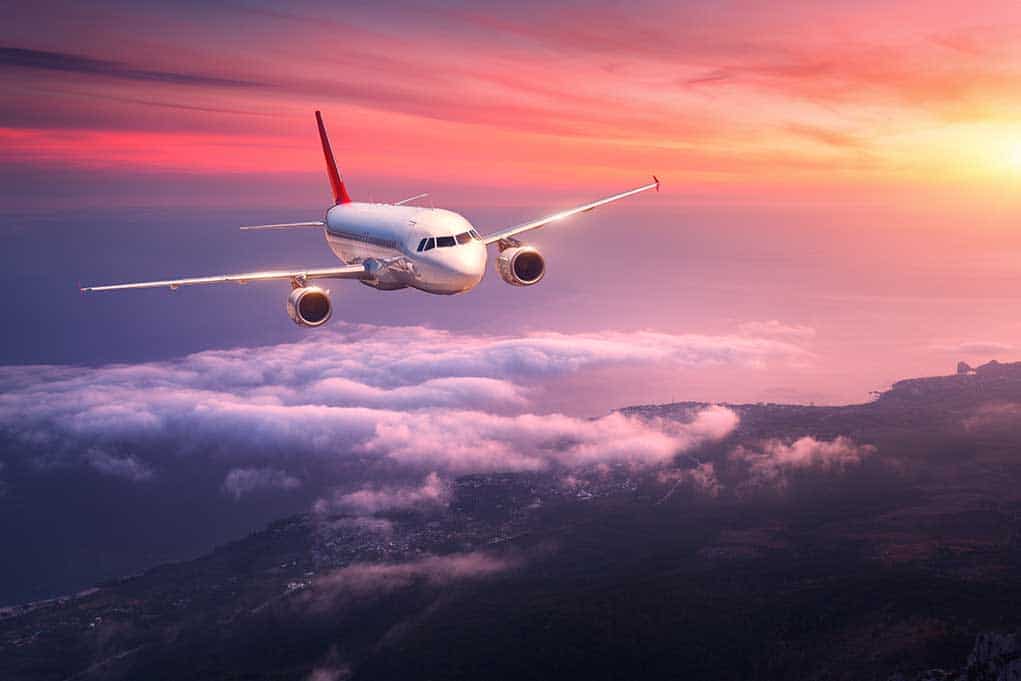 (TheDailyHorn.com) – The Biden administration is very interested and invested in protecting Ukraine’s border from a potential Russian invasion. In recent weeks, the alarms sounded, indicating war could be imminent if Russia crossed into Ukrainian territory. Yet, the Biden administration doesn’t appear too interested in protecting the US southern border from the millions of illegal immigrants that crossed in over the last year.

On Wednesday, January 26, a damaging video from a police officer’s body cam raised questions as to why a plane landed under cover of night at a closed airport in White Plains, New York. Circumstances surrounding the covert landing made it apparent it was a flight of illegal immigrants. Contractors told the police officer that the Department of Homeland Security and the US Army contracted them but wouldn’t say any more. One contractor said DHS wouldn’t allow any video or pictures of what they were doing.

Yet, one contractor made a profound statement. He told the police officer that the government was betraying the American people.

The relationship between immigration officials and the Biden administration is becoming tense. Earlier in the day, Department of Homeland Security Secretary Alejandro Mayorkas spoke before Border Patrol agents who guard the border along the Arizona and California border with Mexico. Numbers of them turned their backs on the Secretary, accusing him of turning his back on them as waves of illegal immigrants were allowed into the United States.