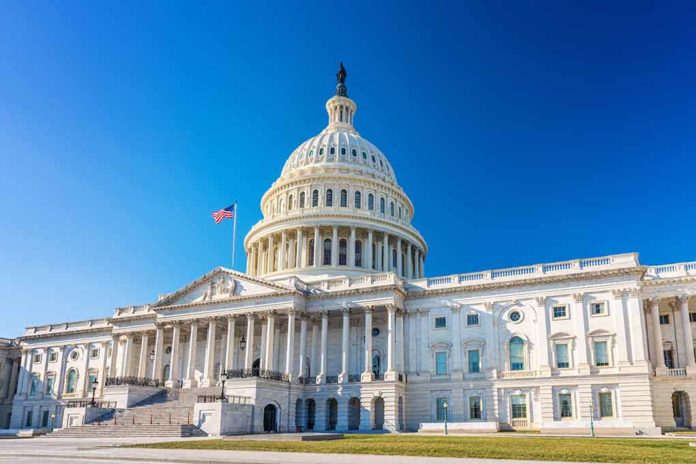 In 2021, GOP-led states reformed their election laws to make voting easier and cheating more difficult. Republican lawmakers in Georgia and Arizona expanded early voting and wrote legislation to allow for drop boxes and a myriad of other common-sense reforms. Still, Democrats continue to allege the states suppressed minority voters despite federal courts and the US Supreme Court refuting those claims.

Numerous times in 2021, House Democrats sent the evenly divided Senate laws that would federalize elections. They failed to overcome the filibuster. Now, Democrats want to carve out the filibuster to get around the GOP.

On Sunday, January 9, House Democratic Whip Rep. James Clyburn (D-SC) defended the Democrats’ desire to erode the filibuster and said elections could not be left to the states.

Despite the challenge by Democrats, many believe elections should remain under the control of state and local officials. Still, Clyburn argued that Democrats need to alter the rules to meet the times. Translation — Democrats can’t pass their federal takeover of elections as long as Republicans have a say in the matter.

In order to carve out the filibuster, Democrats would need all 50 of their members in the Senate to agree to a measure. Senators Joe Manchin (D-WV) and Kyrsten Sinema (D-AZ) remain staunchly opposed to the idea. Both say they would prefer a bipartisan consensus — which isn’t going to happen on voting rights legislation. Senate Minority Leader Mitch McConnell (R-KY) said the Democrats’ voting rights legislation is a vast takeover of America’s democracy.