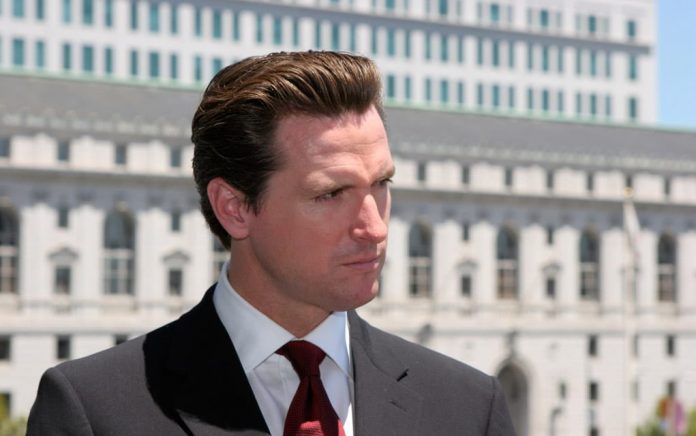 (TheDailyHorn.com) – In deep-blue California, Democratic voters hold decisive advantages over their GOP counterparts. However, that might not help Gov. Gavin Newsom as the recall effort to replace him gets underway.

Throughout the spring months, opponents of the governor’s handling of the pandemic secured nearly 1.7 million signatures in the effort to recall him. According to FiveThirtyEight’s average of recent surveys, the California governor could be in big trouble.

If backing for the governor’s removal continues to grow, his tenure will be cut short roughly one year before he is due to stand for reelection.https://t.co/BBjoLE92dj

Support for the recall is at 47.6%. Republicans and opponents of the Democratic governor are counting on the “enthusiasm gap” to pull them over the top on Tuesday, September 14, and hit the magical 51% winning formula.

Multiple surveys suggest most Democrats are not paying attention to the upcoming recall election. However, enthusiasm among the GOP is off the charts. So if Republicans show up in force at the polls and most Democrats apathetically stay home, Newsom can say goodbye to the governor’s mansion a year early.

When it comes to the figures regarding who might replace Newsom, conservative radio talk show host Larry Elder leads the pack. As in all elections, though, the only poll that counts is the official one on election day. If the voters get behind Elder, he will become the first black governor of California.