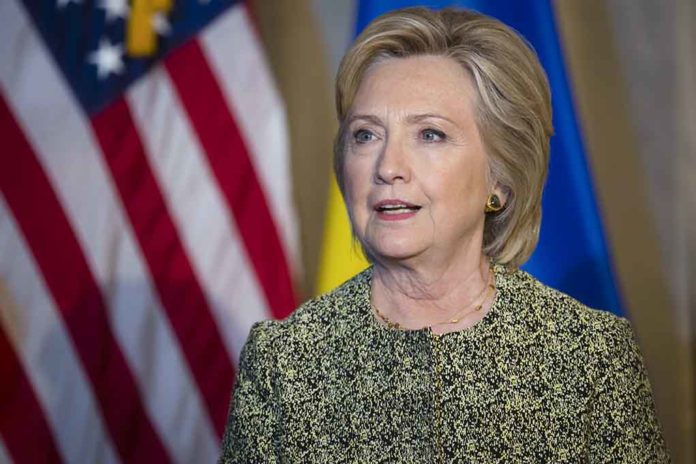 (TheDailyHorn.com) – Hillary Clinton’s failed presidential campaign spun a wide-ranging narrative that Donald Trump colluded with Russia to defeat her bid for the White House. The campaign hired GPS Fusion to dig up dirt, and passed off the discredited Steele Dossier to the FBI, who used it to start an investigation.

In 2019, the Mueller report closed the investigation after spending tens of millions of taxpayer dollars, concluding that neither Trump nor his campaign colluded with Russia. Clinton allegedly started the narrative to divert attention away from the scandal surrounding her illegal email servers while she was serving as former President Barack Obama’s secretary of state.

On Tuesday, January 15, a reporter caught up to Clinton in New York City. She asked for a comment on the allegations Clinton spied on Trump’s campaign. The 2016 Democratic presidential candidate refused to answer the question. Clinton later deflected on Twitter and said it was lies and nonsense.

BREAKING: Hillary Clinton ignores questions from a Daily Mail reporter about revelations from Durham that her 2016 campaign paid for illegal spying on Donald Trump. pic.twitter.com/q351KxGO43 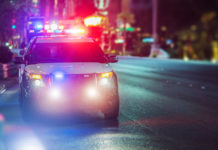