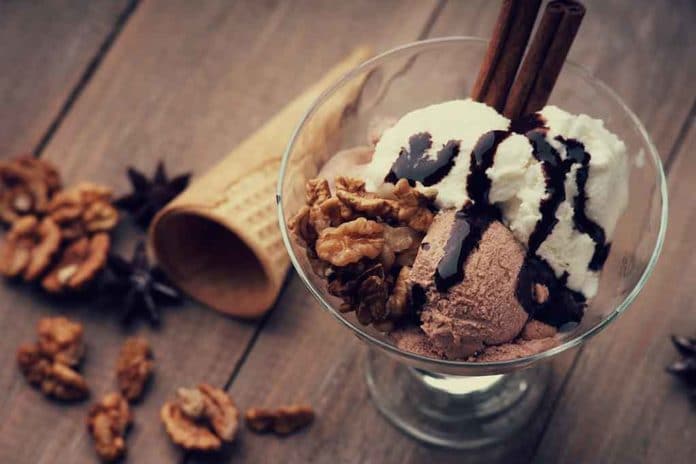 (TheDailyHorn.com) – When a person dies, the first suspect is almost always their significant other. Sometimes, the partner is entirely innocent, but then there are times when he or she is hiding a terribly dark secret.

On December 13, a jury found David Pettis guilty of killing his wife, Peggy. The court found he had laced her ice cream with a lethal amount of hydrocodone.

The amount of pain medication was about 10 times what is considered a therapeutic dose, according to reports. https://t.co/TgjYqVh20m

On July 25, 2018, the day of Peggy’s murder, Pettis called 911 to report that she had stopped breathing. When officers questioned him, he told them his wife was taking a lot of medication and would grind the pills up and mix them with ice cream and alcohol because she struggled to swallow them. The toxicology report showed high levels of multiple drugs, but it also revealed no alcohol in her system.

During his trial, the prosecutors presented evidence that Pettis had started a romantic relationship with an old girlfriend. According to them, that fact,combined with the payout from new insurance policies he had taken out on his wife, served as motivation for the crime.

Curiously, Pettis’ family remained divided throughout the course of his trial. His daughter supported him, but his son believed the charges against him were valid.

The jury eventually returned a verdict of one count of first-degree murder. The court will sentence Pettis sometime at the beginning of 2022.